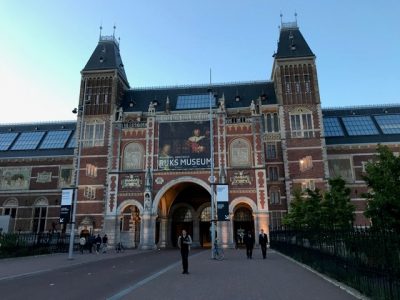 The Rijksmuseum in Amsterdam is one of the Netherlands’ 16 national museums. The collection provides an overview of Dutch art and history, including works by 17th-century Dutch masters like Rembrandt, Vermeer and Frans Hals. The museum has been located in the building, designed by Dutch architect P.J.H. Cuypers, since 1885.

Throughout the years, the museum building was renovated many times, resulting in a loss of a large part of the interior’s original character. Partly due to the rising numbers of visitors, the museum no longer met the needs of an internationally pre-eminent museum. A major renovation was launched in 2003; never before had a national museum undergone such major renovations.

During the last renovation, the E-candle Royal was also used in the chandeliers and the wall chandeliers in the period rooms.